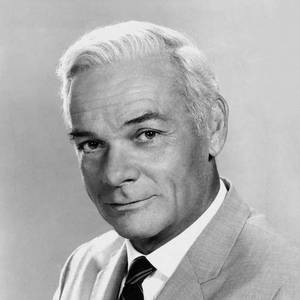 When is James Daly's next birthday?

James Daly was born on the 23th of October 1918, which was a Wednesday

His first feature film was Planet of the Apes (1968, as Dr. Honorious). He was 49 when he starred in this movie. Since 1968, he has appeared in 18 feature films. The last one is The Storyteller (1977). In this movie, we watched him in the Arthur Huston character .

He graduated from Cornell College and Iowa State University

Other facts about James Daly

The Philco Television Playhouse She was 29 years old

Studio One She was 30 years old

Suspense She was 30 years old