James Carroll Jordan is a 72 years old actor from United States of America from Okinawa. He was born on January 13, 1950 in Okinawa. 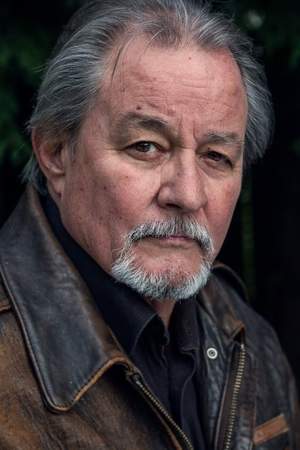 James Jordan was born in Japan, but raised in England. He is a very versatile London-based North American voice over artist with gravitas and brio, with a range from New York Mobster, California cool to Texas cowboy. He is also a highly successful narrator of many documentaries for the History and Discovery Channel.
Read full biography

There are 7 movies of James Carroll Jordan.

His first feature film was Kingsman: The Golden Circle (2017, as Harvard Professor). He was 67 when he starred in this movie. Since 2017, he has appeared in 7 feature films. The last one is Diary of a Teenage Hitchhiker (1979). In this movie, we watched him in the Ron Leland character . 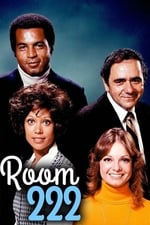 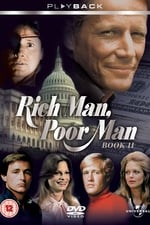 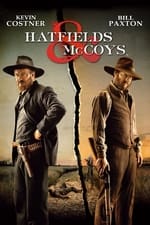 Hatfields & McCoys He was 62 years old 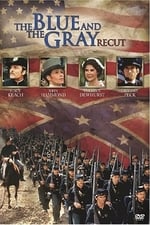 The Blue and the Gray He was 32 years old

Other facts about James Carroll Jordan

James Carroll Jordan Is A Member Of 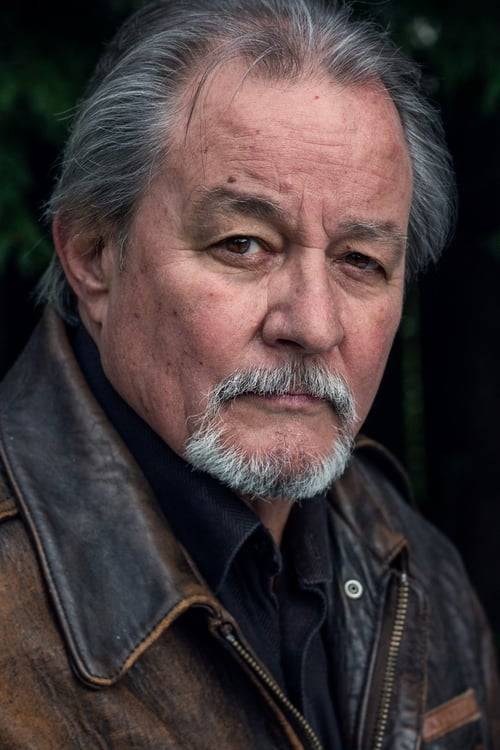