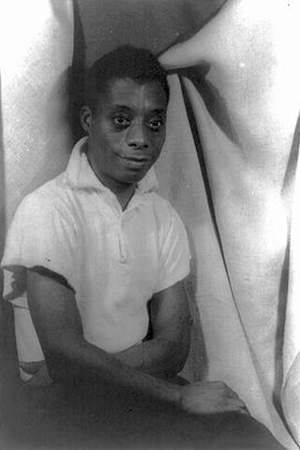 James Arthur Baldwin was an American novelist essayist playwright poet and social critic. Baldwin's essays as collected in Notes of a Native Son explore palpable yet unspoken intricacies of racial sexual and class distinctions in Western societies most notably in mid-20th-century America and their inevitable if unnameable tensions.
Read full biography

There are 11 movies of James Baldwin.

His first feature film was If Beale Street Could Talk (2018). He was 94 when he starred in this movie. Since 2018, he has appeared in 11 feature films. The last one is A Person Is More Important Than Anything Else (2014). In this movie, we watched him in the Himself (Archival Footage) character .

His first TV Show was Bobby Kennedy for President (2018). 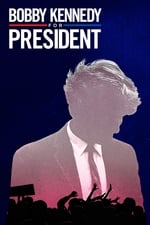 Bobby Kennedy for President He was 93 years old

Other facts about James Baldwin

James Baldwin Is A Member Of 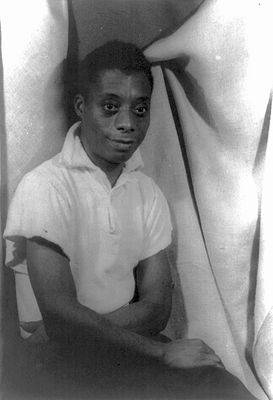