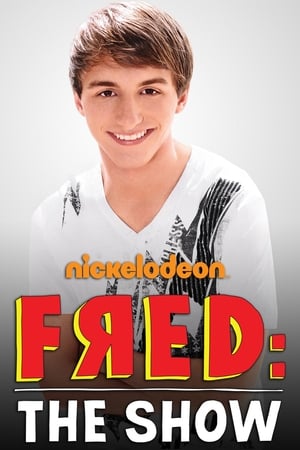 Fred: The Show He was 21 years old

When is Weary's next birthday?