Jair Oliveira is a 47 years old Brazilian actor from São Paulo. He was born on March 17, 1975 in São Paulo. 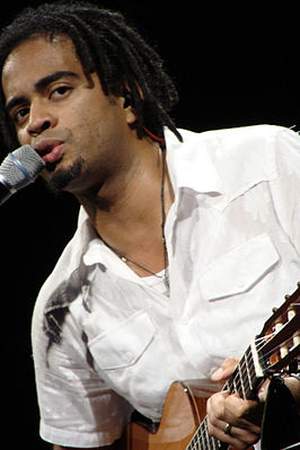 Jair Rodrigues M. Oliveira is a Brazilian composer singer and producer. He is the son of Brazilian musician Jair Rodrigues and brother to singer Luciana Mello. In the early 1980s Jair was a co-star on the Brazilian children's television program Balão Mágico (Magic Balloon.
Read full biography 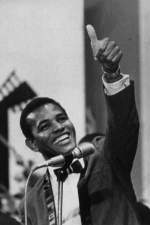 There are 18 albums of Jair Oliveira.

His first album Disritmia released 22 years ago, he was 24 years old when this album released. There were 13 songs in this album. 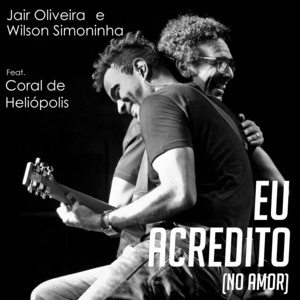 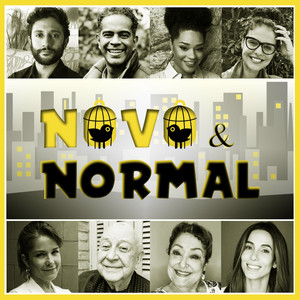 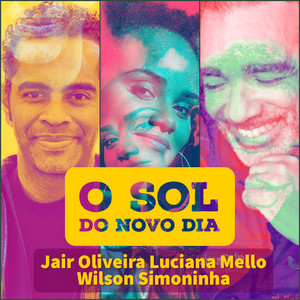 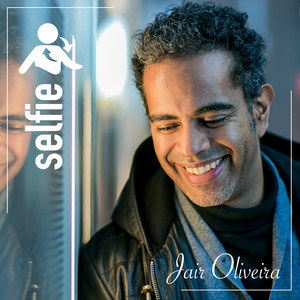 There is 1 movie of Jair Oliveira.

His first feature film was Entrando Numa Roubada (2015, as Guitarrista da Banda). He was 40 when he starred in this movie.

Other facts about Jair Oliveira 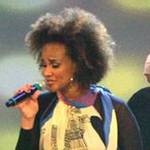 Jair Oliveira Is A Member Of 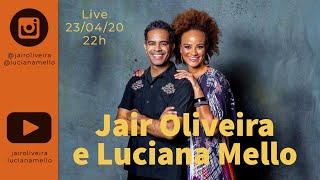 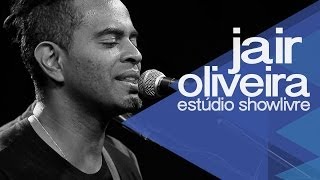 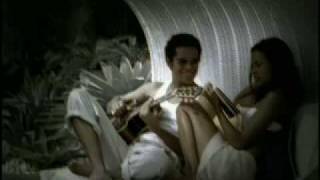 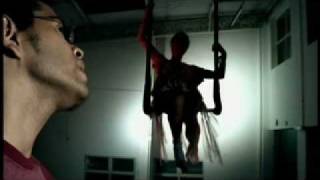 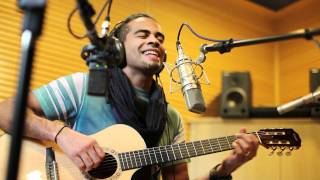 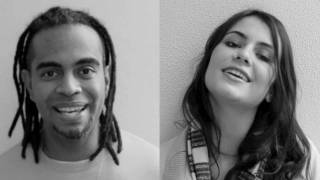 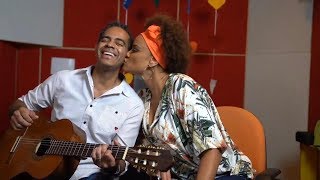 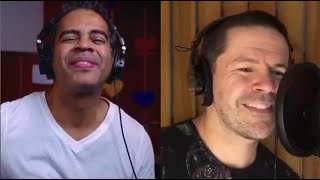 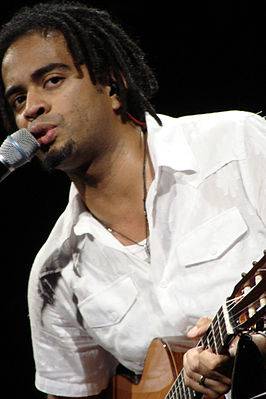