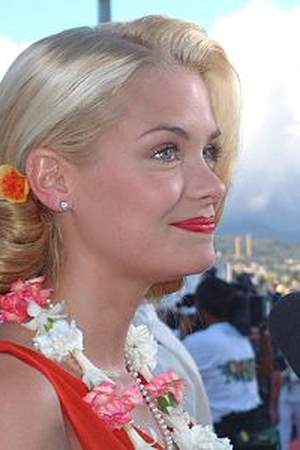 Jaime King is an American actress and model. In her modeling career and early film roles she used the names Jamie King and James King which was a childhood nickname given to King by her parents because her agency already represented another Jaime—the older then-more famous model Jaime Rishar. A successful model King was discovered at age 14 in 1993 and appeared in Vogue Mademoiselle and Harper's Bazaar among other fashion magazines.
Read full biography

There are 34 movies of Jaime King.

Her first feature film was White Chicks (2004, as Heather Vandergeld). She was 25 when she starred in this movie. Since 2004, she has appeared in 34 feature films. The last one is Bloodloss. In this movie, she played the character Attesca . 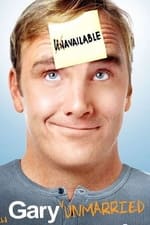 Gary Unmarried She was 29 years old 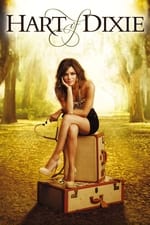 Hart of Dixie She was 32 years old 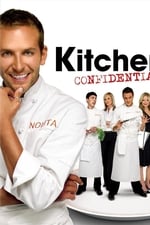 Kitchen Confidential She was 26 years old

How tall is Jaime King?

Other facts about Jaime King

Jaime King Is A Member Of 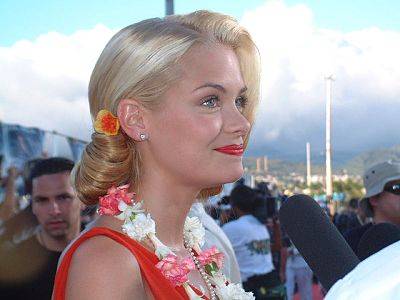