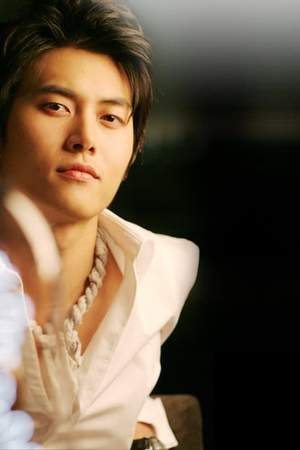 Jae Hee is a South Korean actor. He is best known for his leading roles in the 2004 arthouse film 3-Iron and the 2005 television series Delightful Girl Choon-Hyang.
Read full biography

There are 9 movies of Jae Hee. 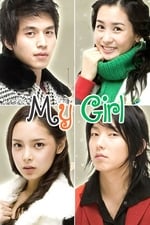 My Girl He was 25 years old 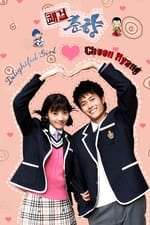 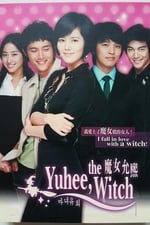 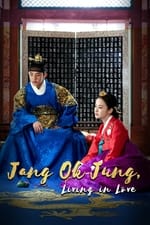 Jang Ok Jung, Living in Love He was 32 years old 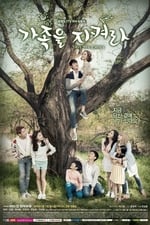 Save the Family He was 34 years old

When is Hee's next birthday?

Other facts about Jae Hee 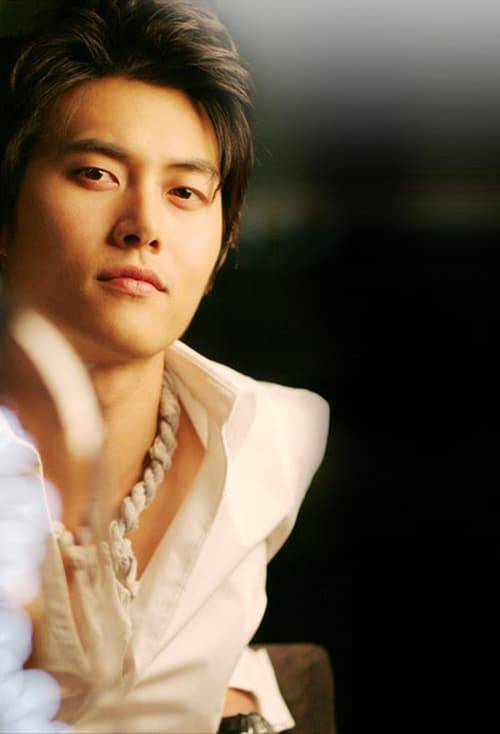