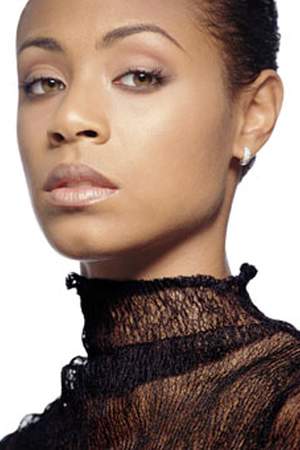 Jada Koren Pinkett Smith is an American actress singer-songwriter and businesswoman. She began her career in 1990 when she made a guest appearance in the short-lived sitcom True Colors. She starred in A Different World produced by Bill Cosby and she featured opposite Eddie Murphy in The Nutty Professor. She starred in dramatic films such as Menace II Society and Set It Off.
Read full biography

Her mother is Adrienne Pinkett and her father is Robsol Pinkett, Jr.. When Jada born she was 17 years old. 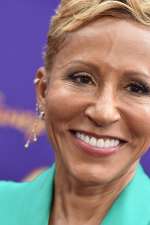 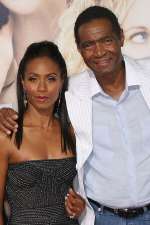 Will Smith, Actor producer and rapper

There is 1 albums of Jada Pinkett Smith.

Her first album Baby Daddy (Remix) released 9 months ago, she was 50 years old when this album released. 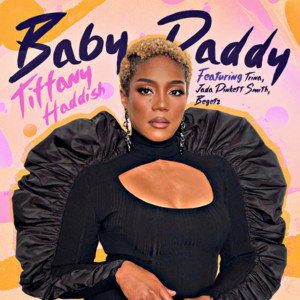 There are 42 movies of Jada Pinkett Smith.

Her first feature film was The Matrix Resurrections (1969, as Niobe). Since 1969, she has appeared in 42 feature films. The last one is Untitled Holiday Comedy Project. .

The One Show She was 34 years old

She is living in Malibu.

Other facts about Jada Pinkett Smith 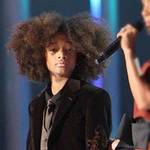 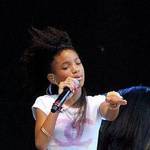 Jada Pinkett Smith Is A Member Of 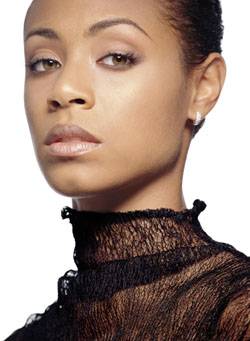