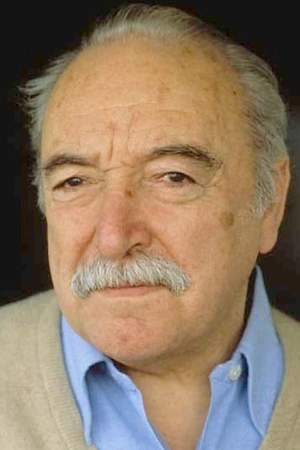 There are 13 movies of Jacques Debary.

His first feature film was That Obscure Object of Desire (1977, as Un voyageur). He was 62 when he starred in this movie. Since 1977, he has appeared in 13 feature films. The last one is A Whale That Had a Toothache (1975). In this movie, we watched him in the L'Homme au téléphone character .

Other facts about Jacques Debary

Jacques Debary Is A Member Of 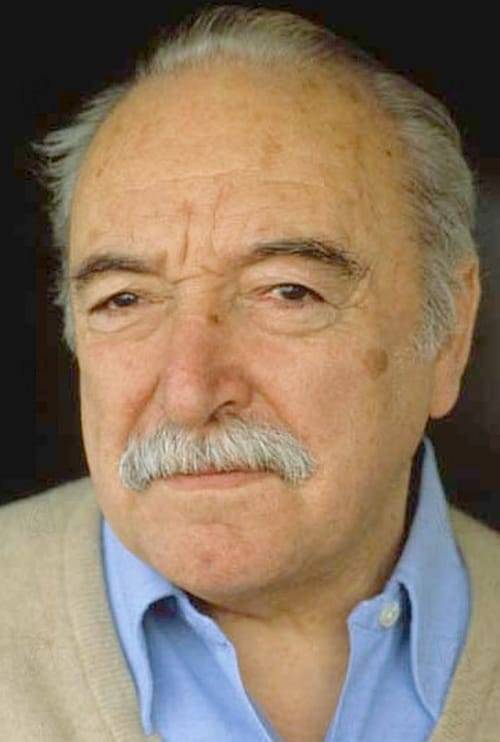