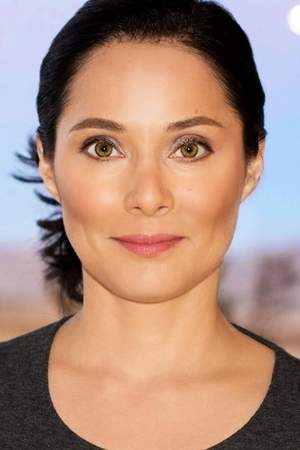 There are 9 movies of Jacqueline Pinol:

Her first feature film was Coco (2017, as Additional voices (voice)). She was 38 when she starred in this movie. Since 2017, she has appeared in 9 feature films. The last one is Bosch. In this movie, she played the character Julie Espinosa . 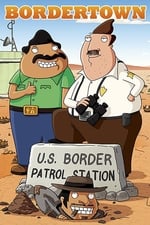 Bordertown She was 37 years old 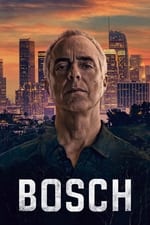 Bosch She was 34 years old

When is Pinol's next birthday? 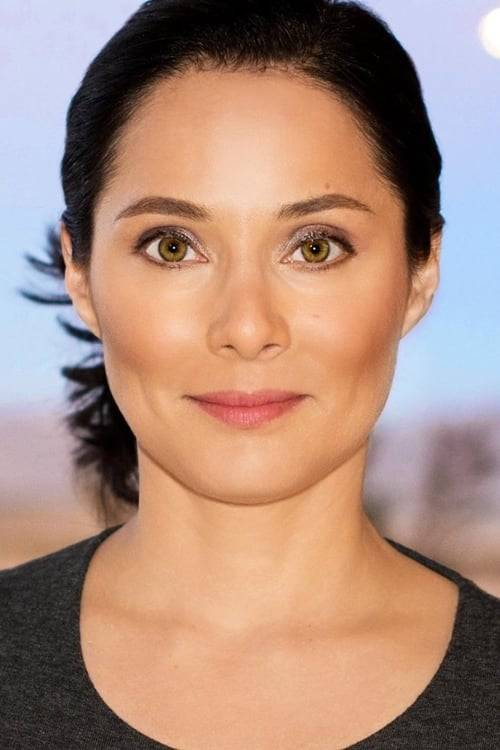