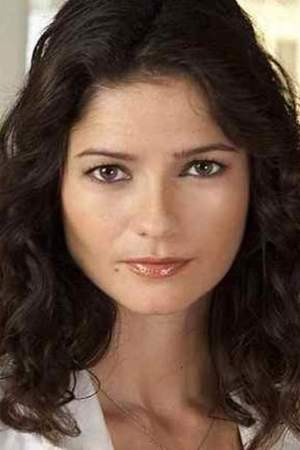 Jacqueline Hennessy is a Canadian journalist television host and occasional actress. She is the identical twin sister of actress Jill Hennessy. Hennessy is of Irish Italian Swedish French and Ukrainian descent. She has a doctorate in French Literature. Hennessy currently hosts the current affairs program Medical Intelligence for Rogers Cable in Toronto Ontario. She also serves as associate editor of Chatelaine magazine.
Read full biography

There is 1 movie of Jacqueline Hennessy.

Her first feature film was Northern Borders (2015, as Theresa Dubois). She was 46 when she starred in this movie. 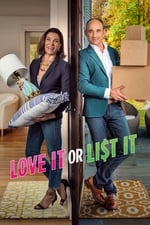 Love It or List It She was 39 years old

When is Hennessy's next birthday?

Other facts about Jacqueline Hennessy 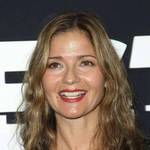 Jacqueline Hennessy Is A Member Of 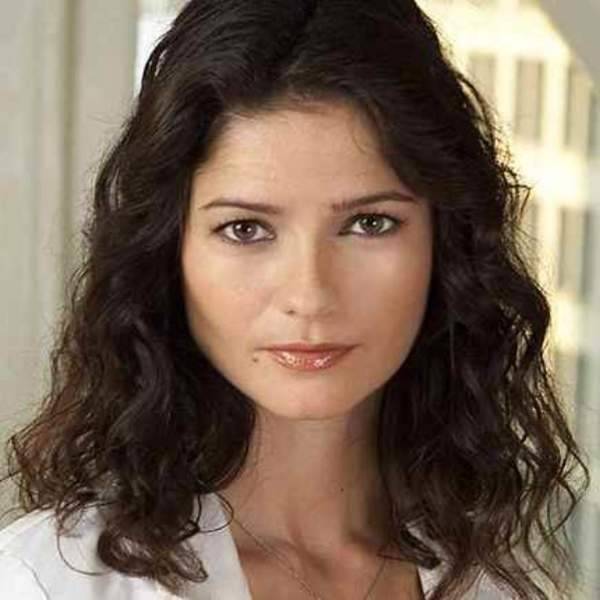