Jacqueline Beer is a 89 years old actress from France from Paris. She was born on October 14, 1932 in Paris as Jacqueline Vangramberg. Her nickname is Vangramberg Jacqueline. 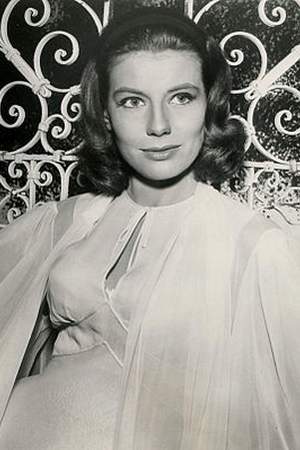 Jacqueline Beer sometimes credited as Jacqueline Baer is a former Hollywood film and television actress who was Miss France in the 1954 Miss Universe Pageant. She is the chair of the board of directors of the Thor Heyerdahl Research Centre.
Read full biography

There are 4 movies of Jacqueline Beer.

Her first feature film was The Prize (1963, as Monique Souvir). She was 31 when she starred in this movie. Since 1963, she has appeared in 4 feature films. The last one is That Certain Feeling (1956). In this movie, she played the character Model .

When is Beer's next birthday?

Other facts about Jacqueline Beer

Jacqueline Beer Is A Member Of

Jacqueline Beer was also in "Pillow Talk" , 1959, listed in the opening credits, starring Doris Day and Rock Hudson. I even met her when I was a young girl of 12 years old, through a good friend named Nicole Tacot, in West Hollywood, Ca, she was living near Sunset Blvd. I always look for her when I watch "Pillow Talk" and enjoy my memory of having met her. 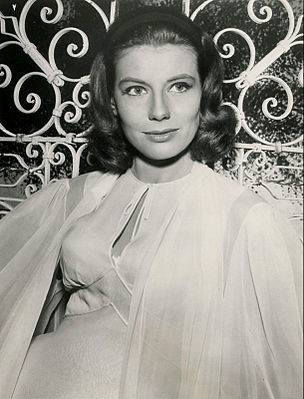