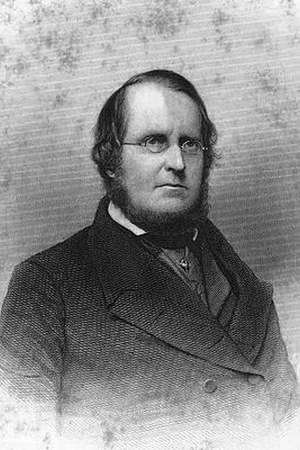 Jacob Broom was an American Party member of the U. S. House of Representatives from Pennsylvania. Jacob Broom was born in Baltimore Maryland. He moved to Philadelphia with his parents in 1819. He studied law was admitted to the bar in 1832 and started practicing in Philadelphia.
Read full biography

Other facts about Jacob Broom