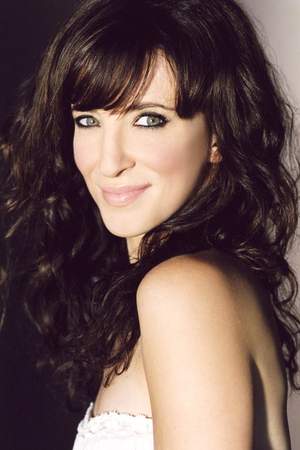 There are 6 movies of Jackie Geary.

Her first feature film was White House Down (2013, as Jenna). She was 35 when she starred in this movie. Since 2013, she has appeared in 6 feature films. The last one is Eliza Sherman's Revenge (2017). In this movie, she played the character Eliza Sherman .

Castle She was 31 years old

NCIS She was 26 years old

How to Get Away with Murder She was 37 years old

Weeds She was 27 years old

Other facts about Jackie Geary

Jackie Geary Is A Member Of 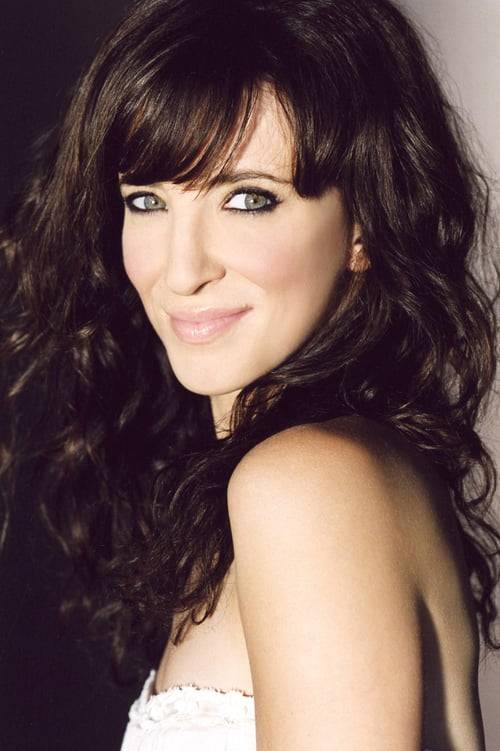