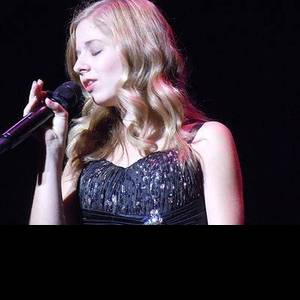 Jackie Evancho is a singer from United States of America. She was born on April 09, 2000 (21 years old) in Pennsylvania, Pittsburgh as Jacqueline Marie Evancho. Her nickname is Evancho Jackie.

Jacqueline Marie Jackie Evancho is an American classical crossover singer who gained wide recognition at an early age and since 2009 has issued five albums including a platinum and gold album and three Billboard 200 top 10 debuts. Between 2008 and 2010 Evancho entered several talent competitions; made singing appearances mostly in Pennsylvania (including singing the U. S. read more

Her first feature film was The Company You Keep (2012, as Isabel Grant). She was 12 when she starred in this movie. Since 2012, she has appeared in 3 feature films. The last one is Jackie Evancho: Dream With Me in Concert (2011). In this movie, she played the character Herself .

When her last album River released, she was 20 years old.

Her first album Pie Jesu released 10 years ago, she was 10 years old.

She graduated from Pine-Richland High School

Jackie Evancho: Dream With Me in Concert (2011) As Herself, she was 11 years old 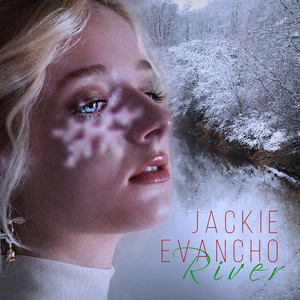 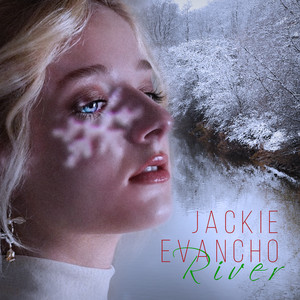 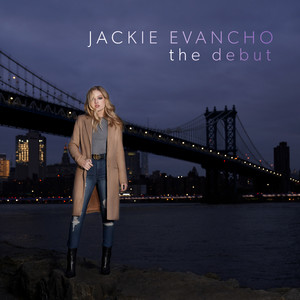 The Debut Released 2 years ago 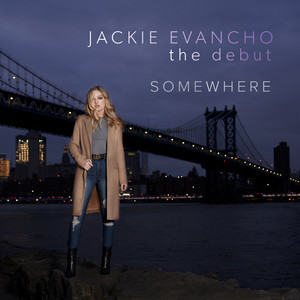 Jackie Evancho Is A Member Of

When is Evancho's next birthday?

Her real name:
Birth name of Jackie Evancho is Jacqueline Marie Evancho
There are no comments yet. 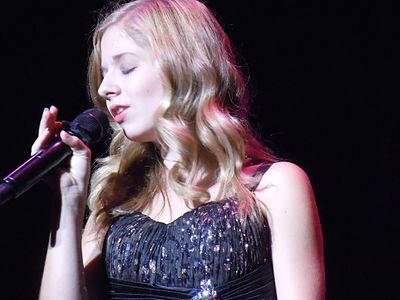