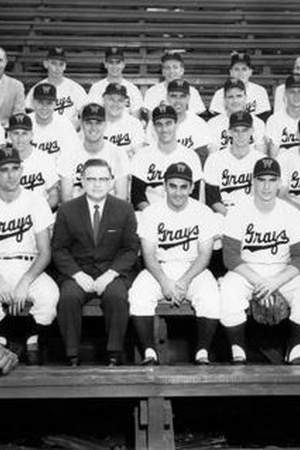 Jacke Sylvesta Davis often misspelled Jack Davis is a retired professional baseball outfielder who spent eight seasons in professional baseball including part of a season in Major League Baseball with the Philadelphia Phillies. After his playing career was over Davis became a coach at Carthage High School and later Panola College.
Read full biography

Other facts about Jacke Davis

Jacke Davis Is A Member Of 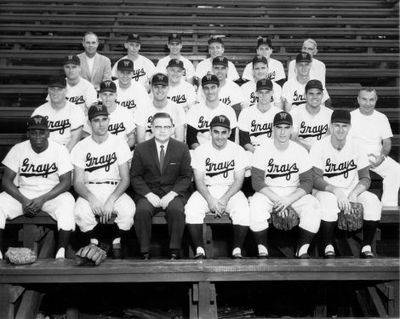