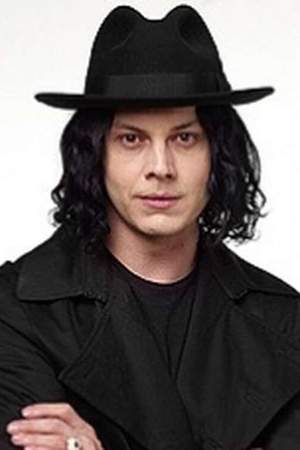 Jack White often credited as Jack White III is an American musician singer-songwriter record producer multi-instrumentalist and occasional actor. He is best known as the vocalist guitarist and pianist of the White Stripes which disbanded February 2011. On April 24 2012 White released his debut solo album Blunderbuss which received wide critical acclaim. He is ranked No. 70 on Rolling Stone's list of The 100 Greatest Guitarists of All Time.
Read full biography

There are 42 albums of Jack White.

His first album Van Lear Rose released 18 years ago, he was 28 years old when this album released. There were 13 songs in this album. 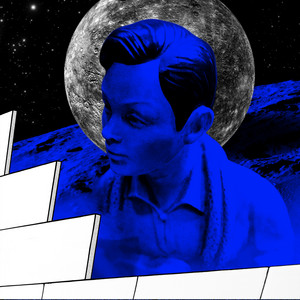 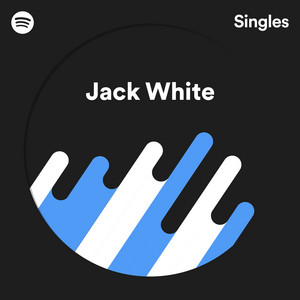 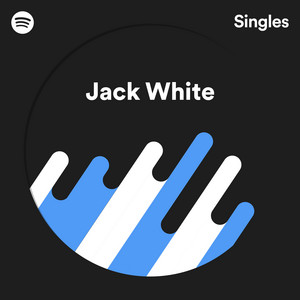 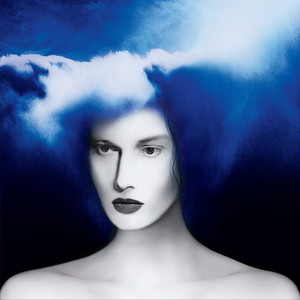 There are 48 movies of Jack White.

The White Stripes - Under Blackpool Lights (2004) As Himself, he was 29 years old

The White Stripes: Under Great White Northern Lights (2009) As as himself, he was 33 years old 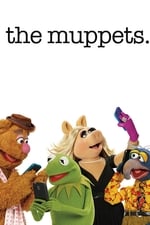 The Muppets He was 40 years old

The Simpsons He was 14 years old

The Colbert Report He was 30 years old

House Band He was 30 years old

Other facts about Jack White 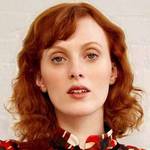 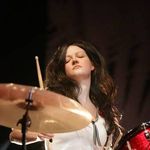 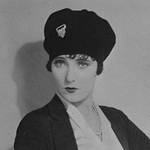 Jack White Is A Member Of 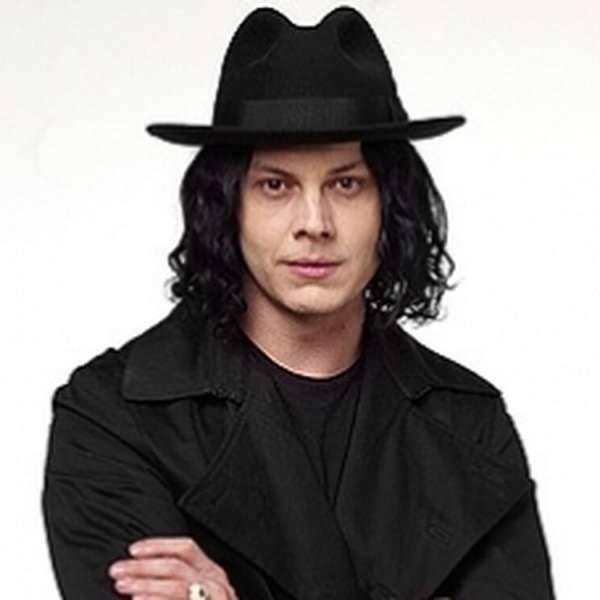