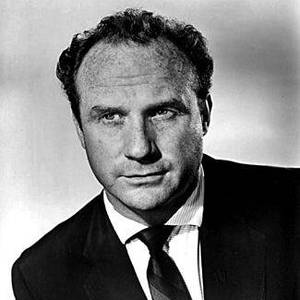 Jack Warden was an American character actor of film and television. He was twice nominated for an Academy Award for Best Supporting Actor for Shampoo and Heaven Can Wait. He also received a BAFTA nomination for the former movie and won an Emmy for his performance in Brian's Song.
Read full biography

When is Jack Warden's next birthday?

Jack Warden was born on the 18th of September 1920, which was a Saturday

Other facts about Jack Warden

The Ed Sullivan Show He was 27 years old

Studio One He was 28 years old

Danger He was 30 years old

Jack Warden Is A Member Of 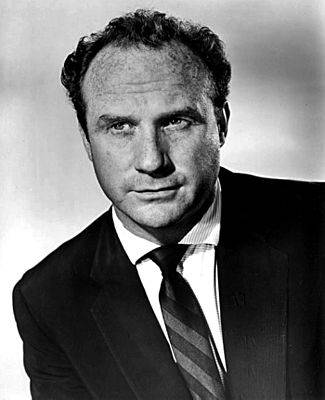