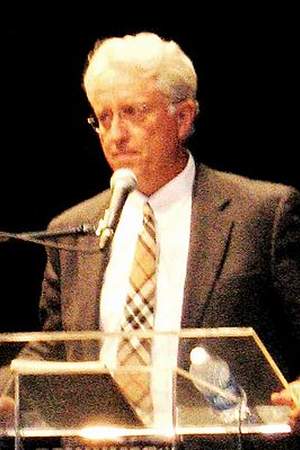 John Bruce Jack Thompson is an American activist and disbarred attorney based in Coral Gables Florida. Thompson is known for his role as an anti-video-game activist particularly against violence and sex in video games. During his time as an attorney Thompson focused his legal efforts against what he perceives as obscenity in modern culture.
Read full biography

Other facts about Jack Thompson 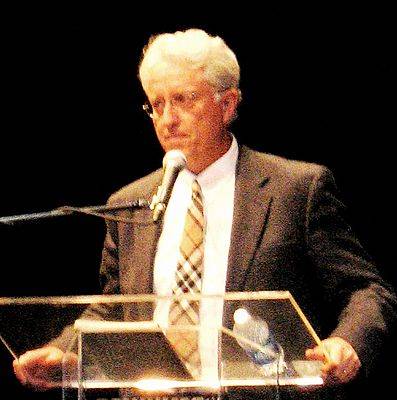