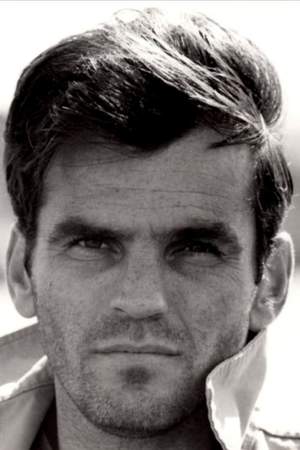 There are 14 movies of Jack Thibeau.

His first feature film was Lethal Weapon (1987, as Sergeant McCaskey). He was 40 when he starred in this movie. Since 1987, he has appeared in 14 feature films. The last one is Love Lives On (1985). In this movie, we watched him in the Mike Carver character .

Escape From Alcatraz (1979) As Clarence Anglin, he was 33 years old

Action Jackson (1988) As Detective Kotterwell, he was 41 years old

Miami Vice He was 38 years old

Matlock He was 39 years old

The Streets of San Francisco He was 26 years old

The New Alfred Hitchcock Presents He was 38 years old 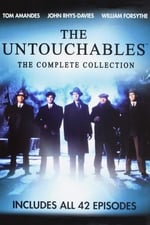 The Untouchables He was 46 years old

When is Thibeau's next birthday?

Other facts about Jack Thibeau

Jack Thibeau Is A Member Of 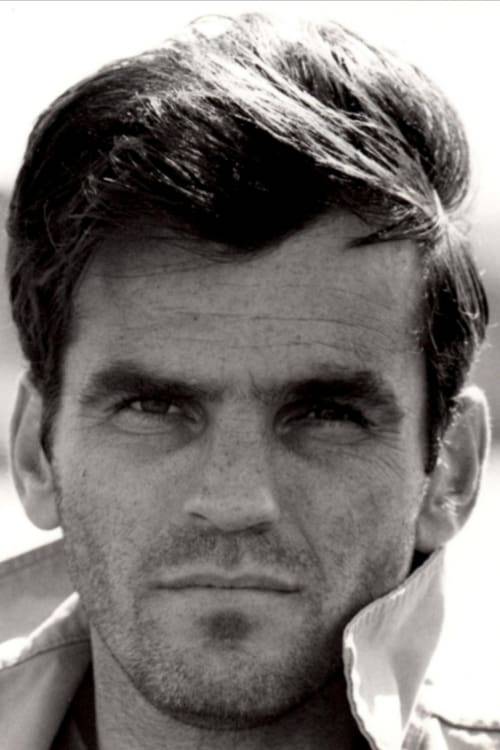