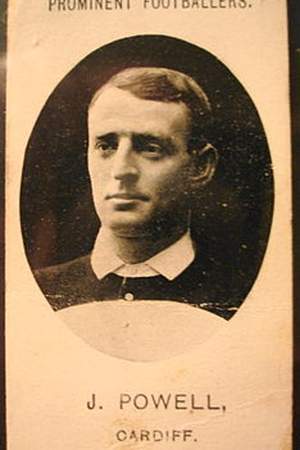 John Jack Anderson Powell was a Welsh international rugby union forward who played club rugby for Cardiff and London Welsh. Powell played a single international game for Wales in 1906 and faced the Original All Blacks as part of the Glamorgan county team in 1905 and the South African team as a member of the Cardiff team in 1907.
Read full biography

Other facts about Jack Powell 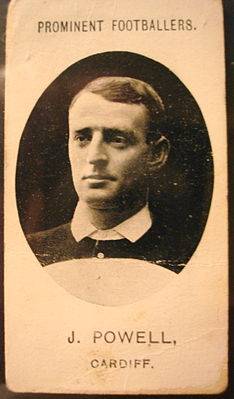