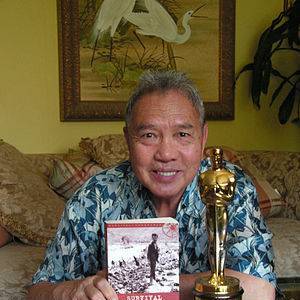 When is Jack Ong's next birthday?

Jack Ong was born on the 6th of November 1940, which was a Wednesday

His first album Jackson Browne (Saturate Before Using) released 49 years ago, he was 31 years old. There were 10 songs in this album.

He graduated from Walter Cronkite School Of Journalism And Mass Communication 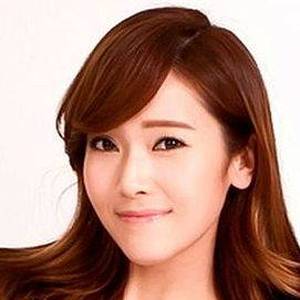 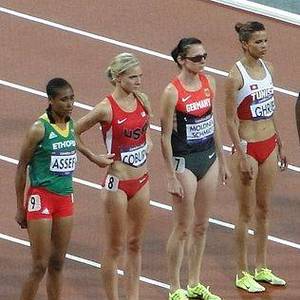 Other facts about Jack Ong 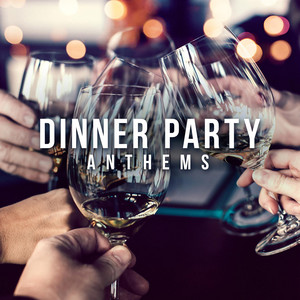 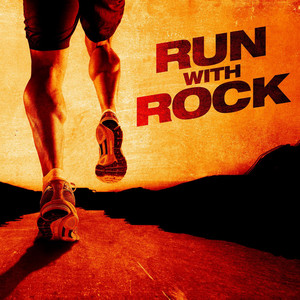 Run with Rock Released 5 months ago 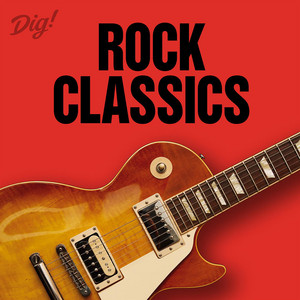 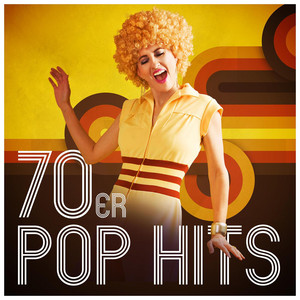 Jack Ong Is A Member Of 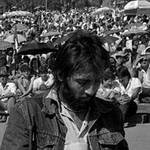 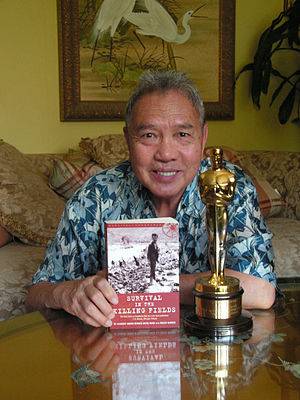