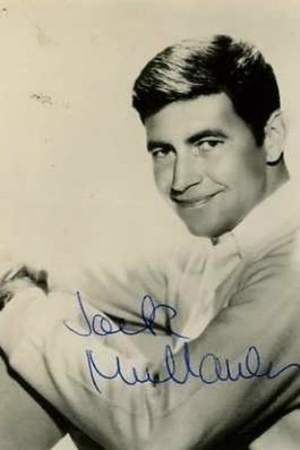 There are 13 movies of Jack Mullaney.

His first feature film was Little Big Man (1970, as Card Player with Full House). He was 41 when he starred in this movie. Since 1970, he has appeared in 13 feature films. The last one is The Vintage (1957). In this movie, we watched him in the Etienne Morel character .

That Girl He was 36 years old 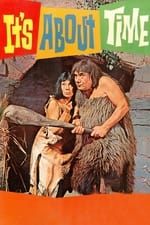 It's About Time He was 36 years old

Studio One He was 19 years old

The DuPont Show with June Allyson He was 30 years old

Other facts about Jack Mullaney

Jack Mullaney Is A Member Of 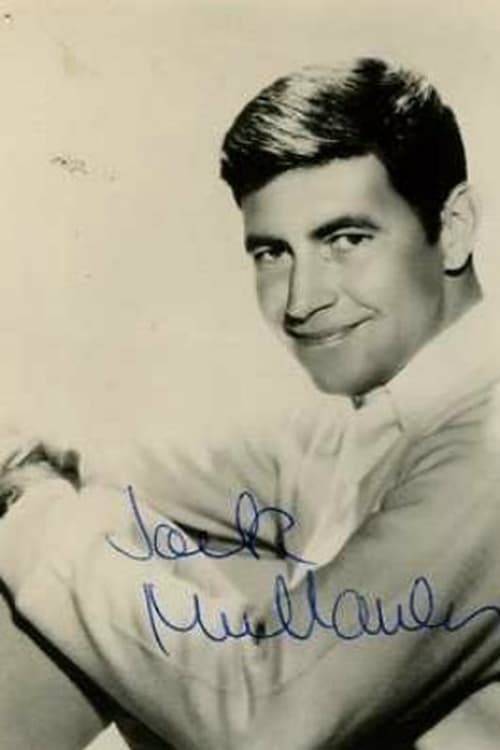