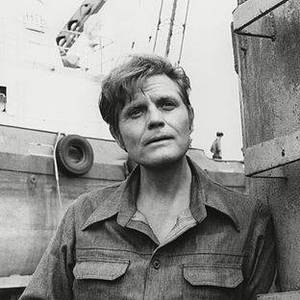 John Joseph Patrick Ryan best known by his stage name Jack Lord was an American television film and Broadway actor. He was known for his starring role as Steve McGarrett in the American television program Hawaii Five-O from 1968 to 1980. Lord appeared in feature films earlier in his career among them Man of the West. He was the first actor to play the recurring character Felix Leiter in Dr. No the first James Bond film.
Read full biography

When is Jack Lord's next birthday?

Jack Lord was born on the 30th of December 1920, which was a Thursday

Other facts about Jack Lord

The Philco Television Playhouse He was 27 years old

Suspense He was 28 years old

Letter to Loretta He was 32 years old

Jack Lord Is A Member Of 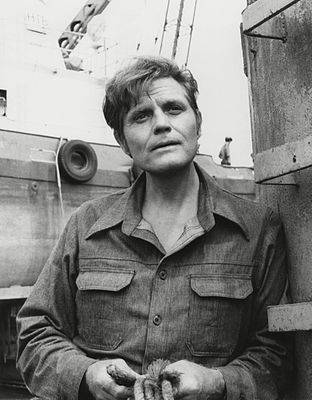