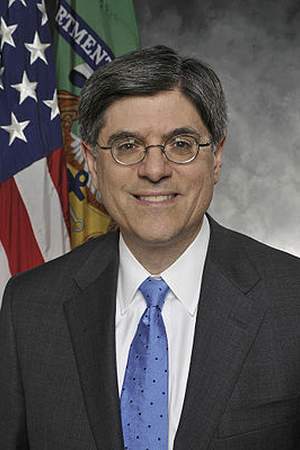 Jacob Joseph Jack Lew is an American government administrator and attorney who is the 76th and current United States Secretary of the Treasury serving since 2013. He served as the 25th White House Chief of Staff from 2012 to 2013. Lew previously served as Director of the Office of Management and Budget in the Clinton and Obama Administrations and is a member of the Democratic Party. Born in New York City Lew received his A. B. from Harvard College and his J. D.
Read full biography

When is Lew's next birthday?

Other facts about Jack Lew

Jack Lew Is A Member Of 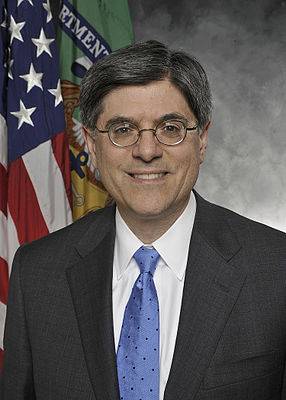