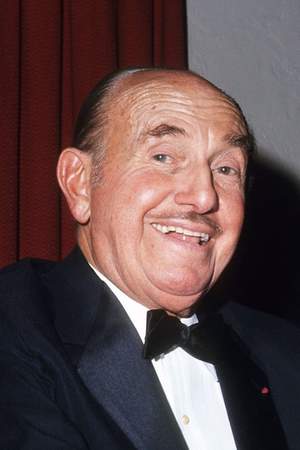 Jack Leonard "J. L. " Warner, born Jacob Warner in London, Ontario, was a Canadian-American film executive who was the president and driving force behind the Warner Bros. Studios in Burbank, California. Warner's career spanned some 45 years, its duration surpassing that of any other of the seminal Hollywood studio moguls. As co-head of production at Warner Bros. Studios, he worked with his brother, Sam Warner, to procure the technology for the film industry's first talking picture. After Sam's death, Jack clashed with his surviving older brother...
Read full biography

There are 12 movies of Jack L. Warner.

The Voice That Thrilled the World (1943) As Himself (archive footage), he was 50 years old

The Oscars He was 60 years old

Other facts about Jack L. Warner 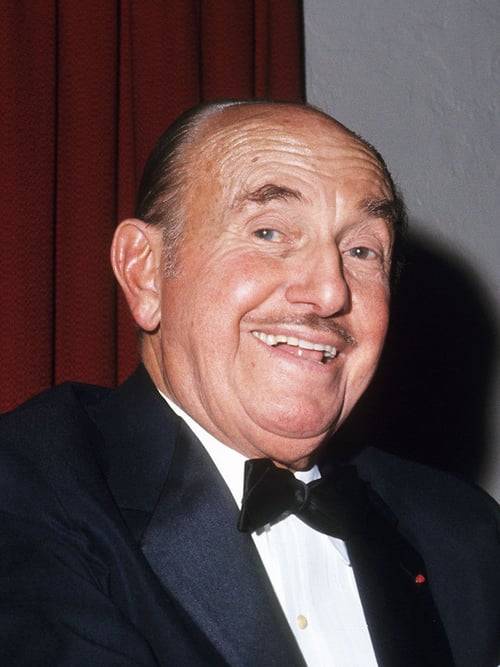