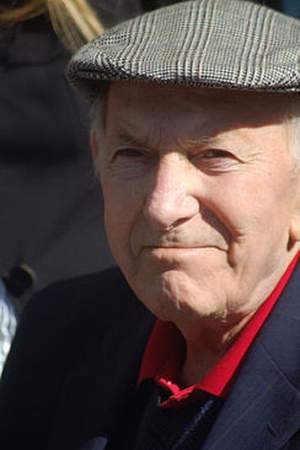 Jacob Joachim Jack Klugman was an American stage film and television actor. Klugman began his career in 1950. He later moved on to television and film work with roles in 12 Angry Men and Cry Terror!. During the 1960s he guest-starred on numerous television series. Klugman won his first Primetime Emmy Award for his guest-starring role on The Defenders in 1964.
Read full biography

No, he died on 12/24/2012, 9 years ago. He was 90 years old when he died. Cause of death: prostate cancer. He died in Northridge and buried in Mount Sinai Memorial Park Cemetery .

There are 25 movies of Jack Klugman.

One of My Wives Is Missing (1976) As Inspector Murray Levine, he was 53 years old 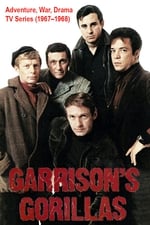 Garrison's Gorillas He was 45 years old

The Rosie O'Donnell Show He was 74 years old

The Odd Couple He was 48 years old

Other facts about Jack Klugman

Jack Klugman Is A Member Of 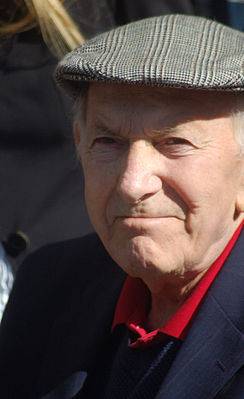