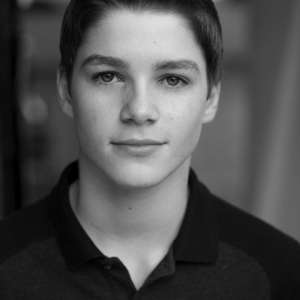 JacksGap is a former British YouTube channel run by identical twins Jackson Frayn "Jack" Harries and Finnegan Charles Frayn "Finn" Harries. Originally created by Jack Harries to document his gap year in mid-2011, the channel experienced a rapid increase in popularity after the addition of Finn Harries as a regular contributor. In February 2017 the Twitter and Instagram accounts for JacksGap were deleted, followed by the dissolution of the JacksGap brand. read more 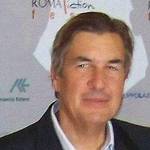 Jack Harries on the BBC - Climate Change and Activism

Jack Harries Is A Member Of 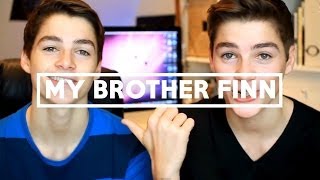 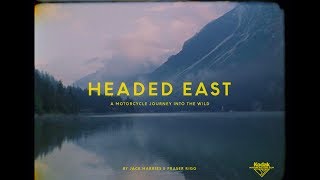 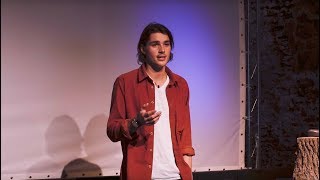 Jack Harries - The Stories We Tell 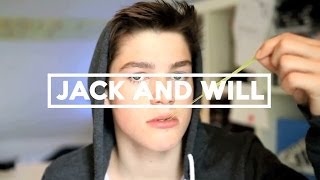 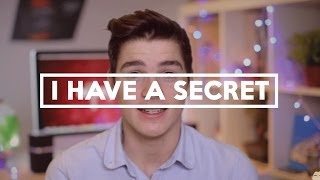 I Have A Secret | 1 Million Subscribers 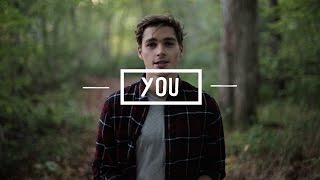 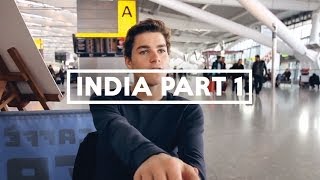 When is Harries's next birthday? 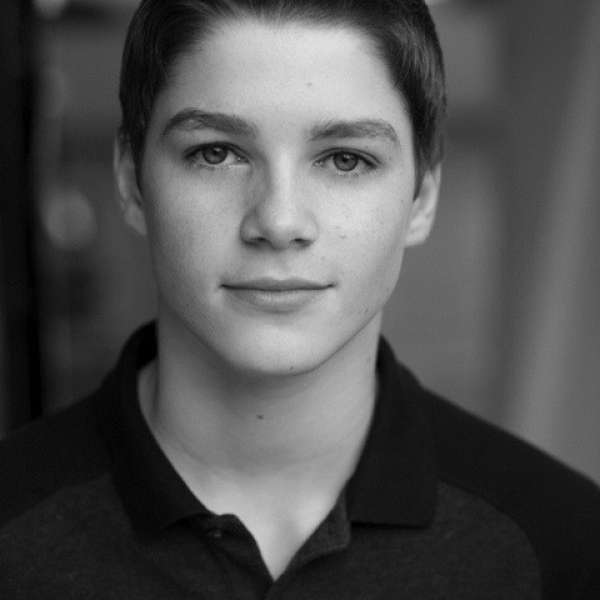