When is Jack Gross, Jr.'s next birthday? 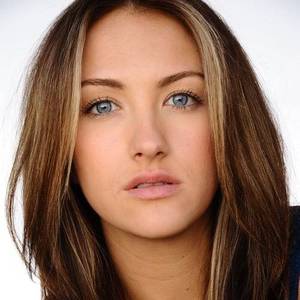 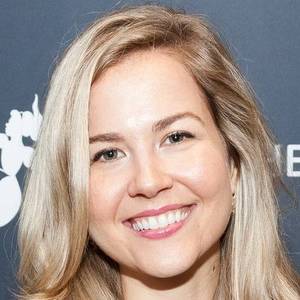