Jack Dolman is a Canadian-American Screenwriter, Actor, Director And Producer. He was born on August 18, 1988 (32 years old) in Toronto, Ontario. 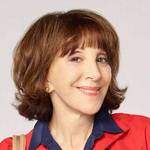 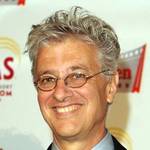 Jack Dolman Is A Member Of

When is Dolman's next birthday?