Jack Colvin (October 13, 1934 – December 1, 2005) was an American character actor of theatre, film and TV. He is best known for the role of the tabloid reporter Jack McGee in The Incredible Hulk television franchise (1977–82).

He began his stage career as a child performer. At age seventeen, Colvin became a private student of Michael Chekhov.

Although he appeared in hundreds of films and television shows, he always returned to the theatre. His stage roles include Marchbanks in Shaw's Candida, Mercutio in Romeo and Juliet, Morgan Evans in The Corn Is Green, Algernon in The Importance of Being Earnest, Constantin in The Seagull, and Edmund in Long Day's Journey into Night.

His partnership with Yvonne Wilder in one of the more successful comedy acts of the 1960s, Colvin and Wilder, led him to appear all over the U.S. on stage and on television, including The Dean Martin Show, The Ed Sullivan Show and The Tonight Show Starring Johnny Carson, culminating in their farewell appearance at Carnegie Hall in New York City.

Other television roles were on programs such as Quincy, M.E., Switch, The Rockford Files, The Six Million Dollar Man, Kojak, and The Bionic Woman. While under contract to Universal Pictures for seven years, he appeared in over 100 hours of television programming.

Colvin served as the artistic director of the Michael Chekhov Studio USA West, a position he founded, until his death in early December 2005.

Colvin died in December 2015 from complications of a stroke. His body was cremated.

Description above from the Wikipedia article Jack Colvin, licensed under CC-BY-SA, full list of contributors on Wikipedia. 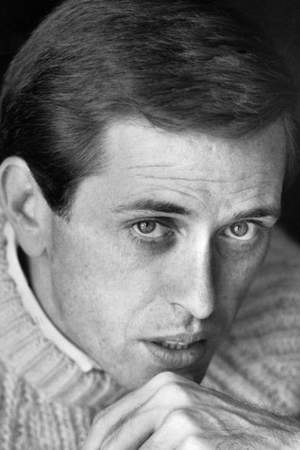