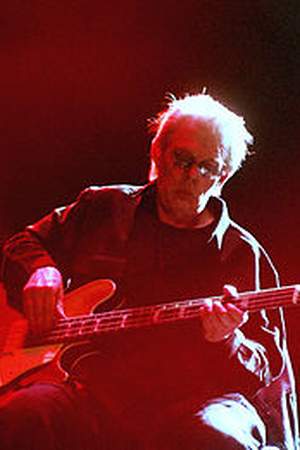 John William Jack Casady is an American musician considered one of the foremost bass guitarists of the rock music era and best known as a member of Jefferson Airplane. First playing as a lead guitarist with the Washington D. C.
Read full biography

There are 4 albums of Jack Casady.

His first album Dream Factor released 19 years ago, he was 58 years old when this album released. There were 11 songs in this album. 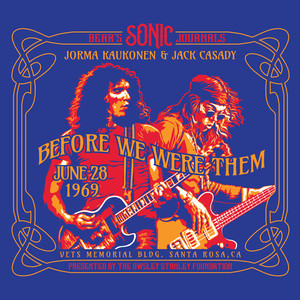 Bear's Sonic Journals: Before We Were Them 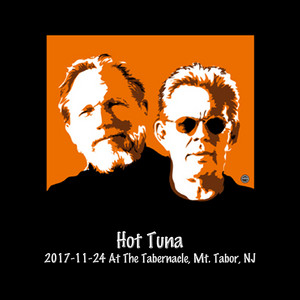 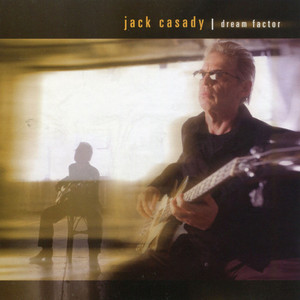 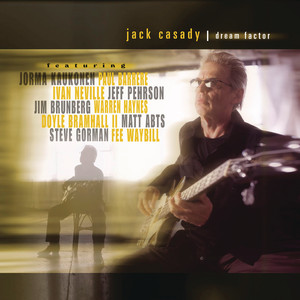 There are 8 movies of Jack Casady.

His first feature film was Woodstock (1970, as Himself - Jefferson Airplane). He was 25 when he starred in this movie. Since 1970, he has appeared in 8 feature films. The last one is The Tao of Bluegrass: A Portrait of Peter Rowan (2013). .

Jimi Hendrix: Electric Ladyland (2008) As Himself, he was 64 years old

When is Casady's next birthday?

Other facts about Jack Casady

Jack Casady Is A Member Of 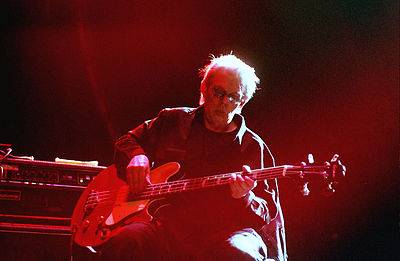