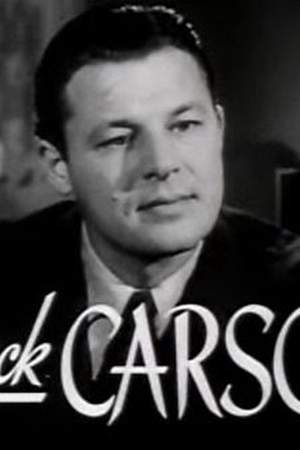 John Elmer Jack Carson was a Canadian-born American-based film actor. Carson was one of the most popular character actors during the 'golden age of Hollywood' with a film career spanning the 1930s '40s & '50s. Primarily used in supporting roles for comic relief his work in films such as Mildred Pierce and Cat on a Hot Tin Roof displayed his mastery of straight dramatic actor roles as well.
Read full biography

There are 103 movies of Jack Carson.

Studio One He was 38 years old

Climax! He was 43 years old

He graduated from Carleton College

Other facts about Jack Carson

Jack Carson Is A Member Of 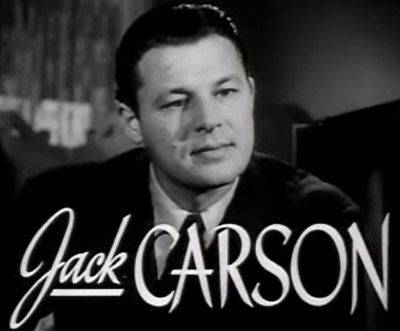