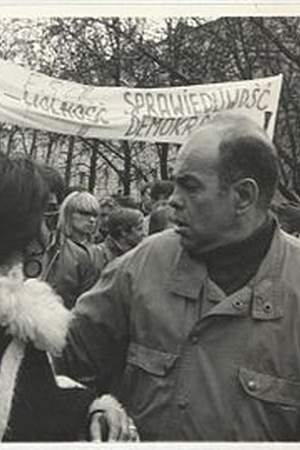 Jacek Jan Kuroń was one of the democratic leaders of opposition in the People's Republic of Poland. He was widely known as the godfather of the Polish opposition not unlike Václav Havel in Czechoslovakia. Kuroń was a prominent Polish social and political figure largely responsible for theorizing the movement that broke the back of communism an ideology he initially tried to reform.
Read full biography

He graduated from University Of Warsaw and Q9383139

Other facts about Jacek Kuroń 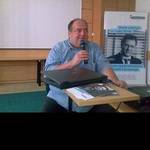 Jacek Kuroń Is A Member Of 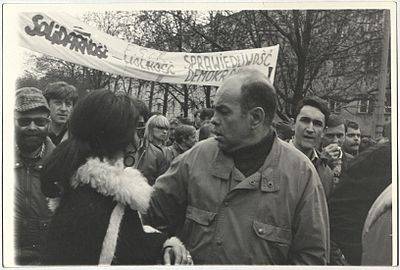