In 1991 he was awarded the Finnish Lion's Order of Merit and the National "tiedonjulkistamispalkinto" in 1988. Jaakko Kolmonen was also active in the Finnish Chef *ociation.

Description above from the Wikipedia article Jaakko Kolmonen, licensed under CC-BY-SA, full list of contributors on Wikipedia. 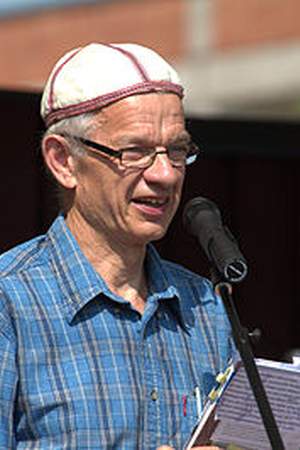