Joshua Jordan aka J. Trill is an American hip-hop artist and rapper originally from Tifton Georgia. His first single So Bright has amassed over 340000 views on YouTube and was featured on the MTV musical reality show Taking the Stage.
Read full biography

There are 12 albums of J.Trill.

His first album Makin' Plays released 7 years ago, he was 25 years old when this album released. 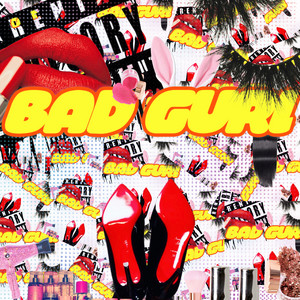 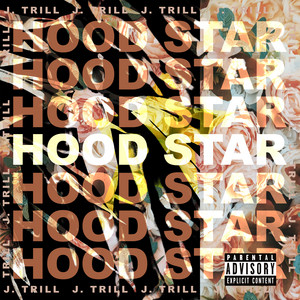 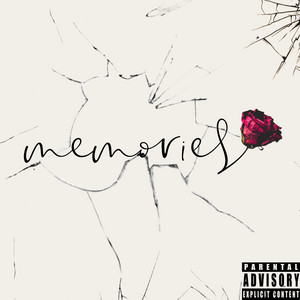 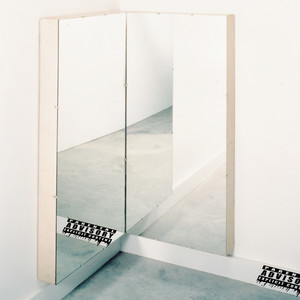 When is J.Trill's next birthday?

J.Trill Is A Member Of