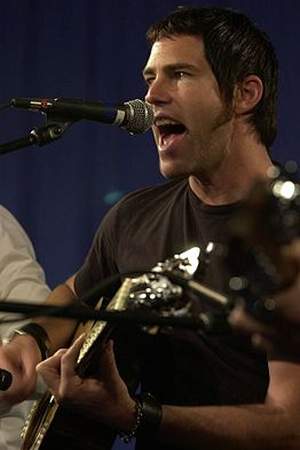 John Robert J. R. Richards is the former lead singer/songwriter for alternative rock band Dishwalla. J. R. is now working as a Music Producer - Singer - Songwriter and is the Co-Founder of Artist Production Company Reid Richards Productions. He has appeared in the films Almost Anything 2:13 and Morning and he guest starred on Charmed as himself.
Read full biography

His first album Still Softish (feat. Bryce Hall) released 2 years ago, he was 52 years old when this album released. 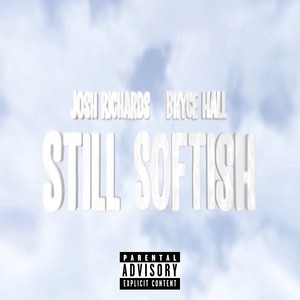 Other facts about J. R. Richards

J. R. Richards Is A Member Of 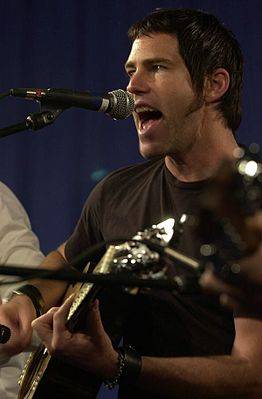