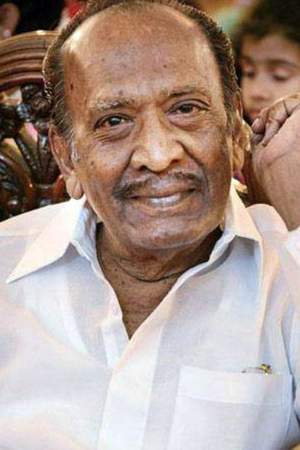 J. Mahendran is an Indian film director in the Tamil film industry who is best known for his true narration of screenplay and making. Though largely ignored during his times Mahendran is regarded as one of the greatest film makers of Tamil cinema and has inspired many upcoming directors. Mahendran entered the film industry as a screenwriter writing scripts for nearly 26 films.
Read full biography

He had one child, John .

There are 33 movies of J. Mahendran.

Other facts about J. Mahendran

J. Mahendran Is A Member Of 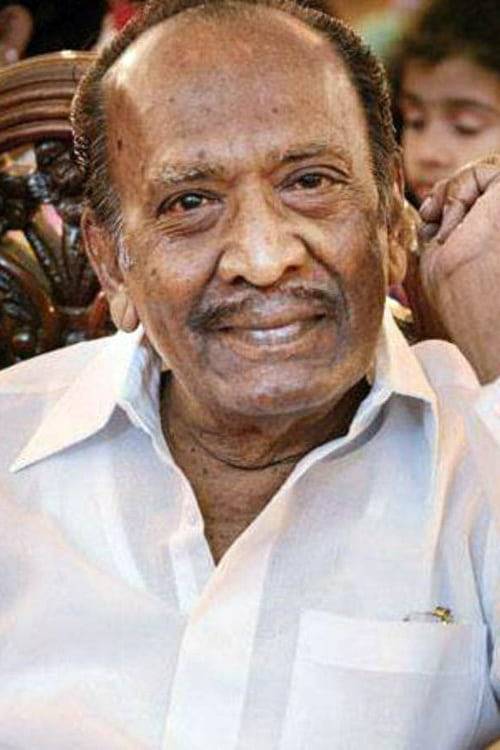