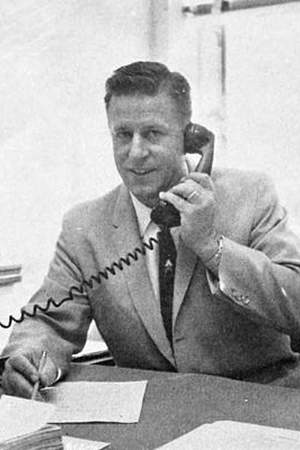 J. D. Morgan was an American tennis player coach and athletic director. He was associated with athletics at UCLA for more than 40 years. He played four years of varsity tennis at UCLA from 1938-1941 and served as the school's head tennis coach from 1949-1966 leading the Bruins to eight NCAA Men's Tennis Championships.
Read full biography

Other facts about J. D. Morgan

J. D. Morgan Is A Member Of 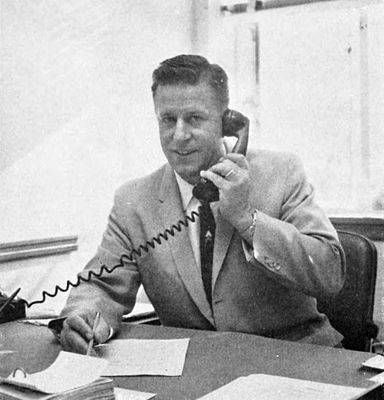