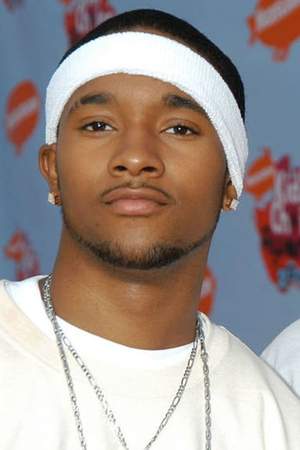 Jarell Damonte Houston known as J-Boog is an American R&B singer rapper and actor. His stage name came from his grandmother calling him Boogie because of his love of dancing and the J is simply the initial of his first name. He is a former member of R&B group B2K. He is also the cousin of Marques Houston.
Read full biography

There is 1 albums of J-Boog.

His first album What a Day released 3 years ago, he was 33 years old when this album released. 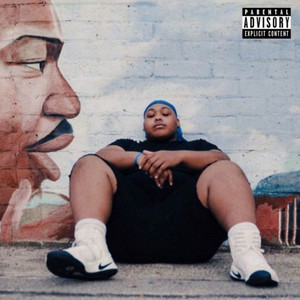 There are 2 movies of J-Boog.

When is J-Boog's next birthday?

Other facts about J-Boog

J-Boog Is A Member Of 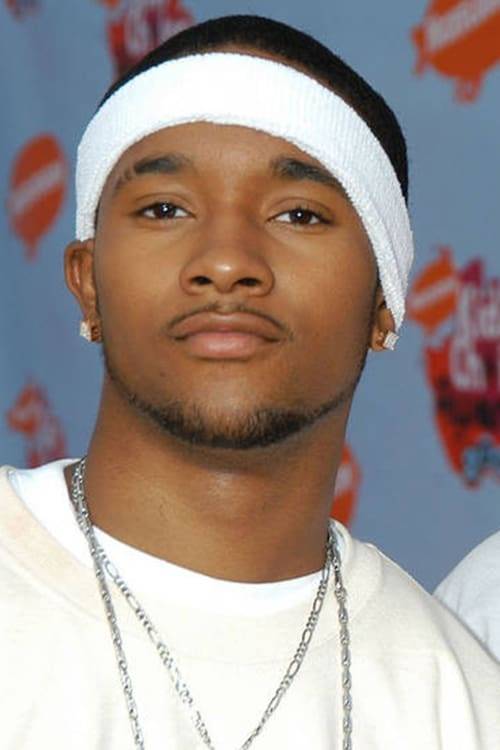