Jeffrey Dean Isbell known by his stage name Izzy Stradlin is an American musician and songwriter. He is best known as the co-founder and former rhythm guitarist of the hard rock band Guns N' Roses which he left at the height of its fame in 1991. Following his departure he led his own band Izzy Stradlin and the Ju Ju Hounds for one album and tour. Since the late 1990s Stradlin has released ten solo albums the last six independently. read more 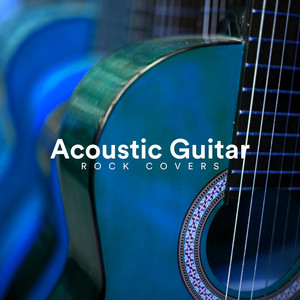 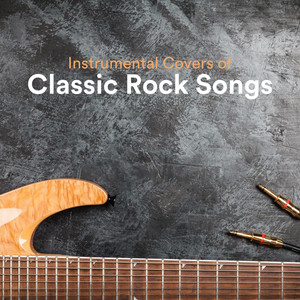 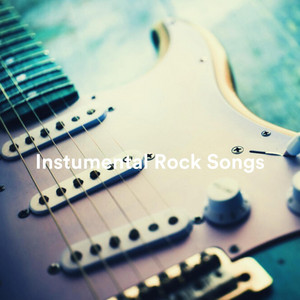 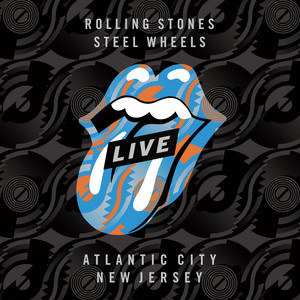 Izzy Stradlin Is A Member Of

When is Stradlin's next birthday?