Ivo Canelas is a 48 years old actor from Portugal from Lisbon. He was born on December 23, 1973 in Lisbon. 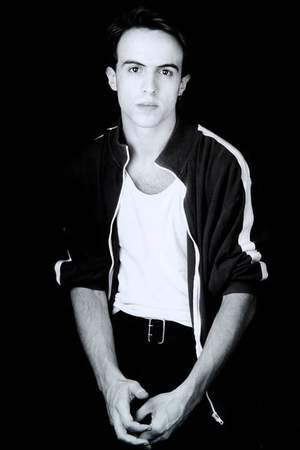 Ivo Canelas is a Portuguese actor. He appeared in more than fifty films since 1994.
Read full biography

There are 29 movies of Ivo Canelas.

His first feature film was Queen Margot (1994). He was 20 when he starred in this movie. Since 1994, he has appeared in 29 feature films. The last one is Soldier Millions (2018). In this movie, we watched him in the Capitão Ribeiro de Carvalho character . 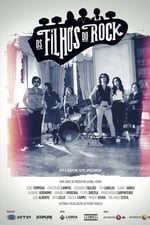 Os Filhos do Rock He was 39 years old 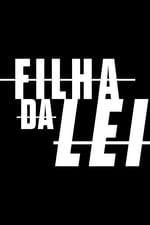 When is Canelas's next birthday?

Other facts about Ivo Canelas

Ivo Canelas Is A Member Of 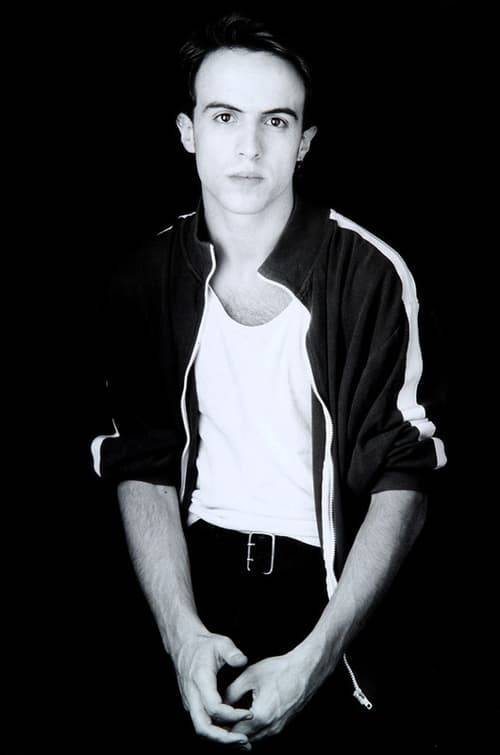