Ivete Sangalo is a Brazilian singer. She was born on May 27, 1972 (48 years old) in Juazeiro as Ivete Maria Dias de Sangalo.

Ivete María Dias de Sangalo Cady is a Latin Grammy Award-winning Brazilian Axé and Pop singer songwriter and occasional actress and television show host. She is one of the most popular and best-selling Brazilian female singers of the present with six albums released with Banda Eva and seven more albums in a solo career. Sangalo is most often recognized by her powerful voice charisma and live performances. read more

Her first album Ivete Sangalo released 22 years ago, she was 26 years old. There were 14 songs in this album. 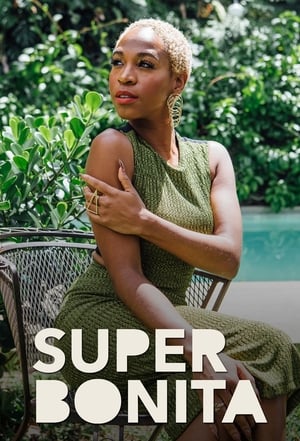 Superbonita She was 27 years old 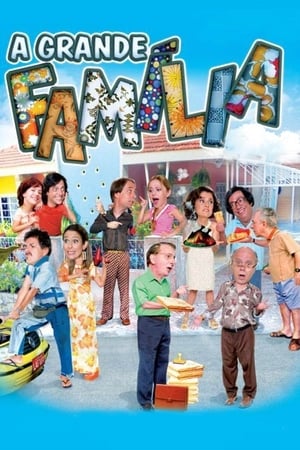 A Grande Família She was 28 years old 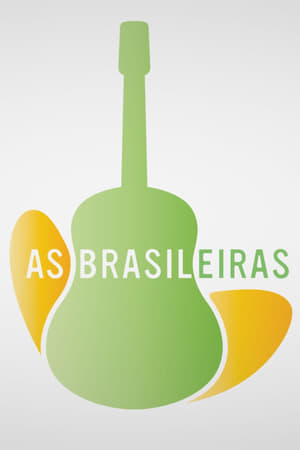 As Brasileiras She was 39 years old 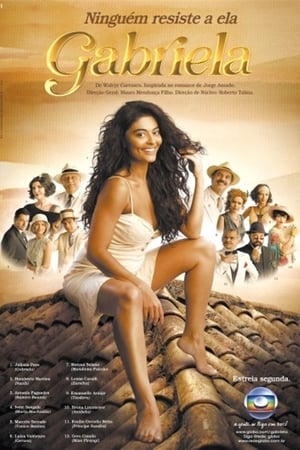 Gabriela She was 40 years old 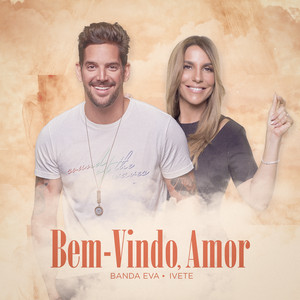 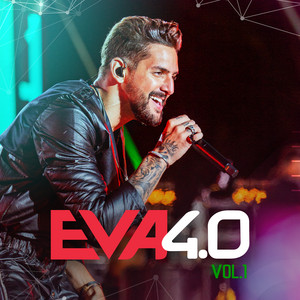 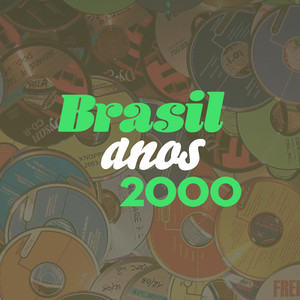 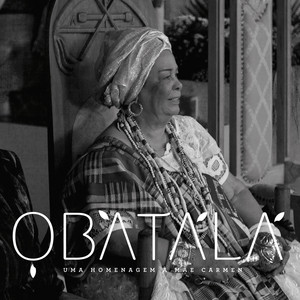 Ivete Sangalo Is A Member Of 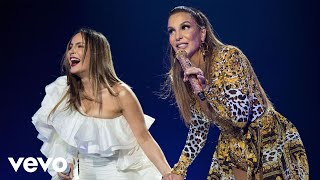 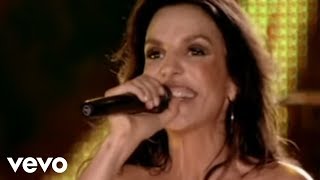 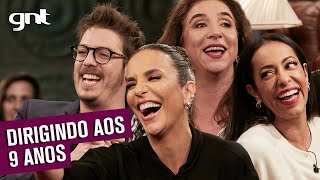 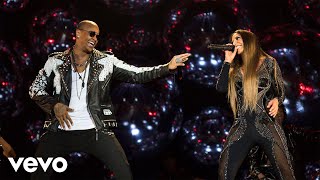 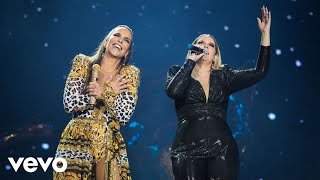 When is Sangalo's next birthday?