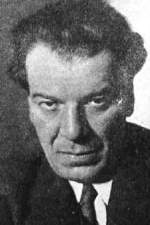 Awarded Officer of the French Order of Academic Palms , awarded Legion of Honour ,

Other facts about Ivana Batušić

Ivana Batušić Is A Member Of 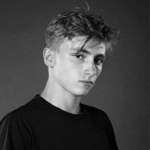