Ivan Urgant is a Russian television presenter. He was born on April 16, 1978 (42 years old) in Saint Petersburg, St.-Petersburg as Иван Андреевич Ургант.

He is living in Moscow. 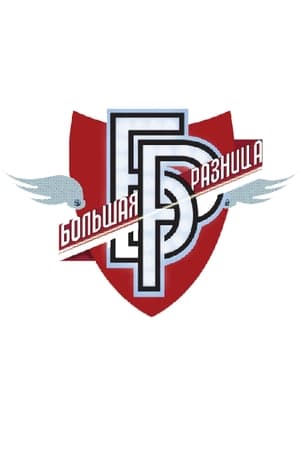 Big Difference He was 29 years old

Projectorparishilton He was 30 years old 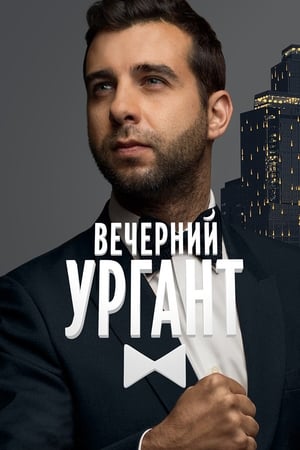 Evening Urgant He was 34 years old

Their Italy He was 34 years old

Ivan Urgant Is A Member Of When is Urgant's next birthday?