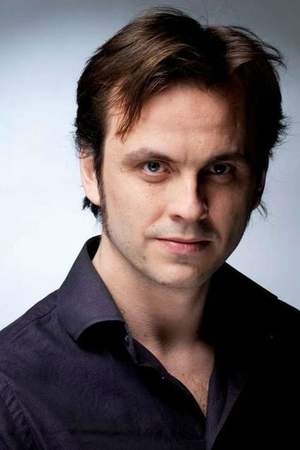 There are 7 movies of Iván Morales.

Amistades peligrosas He was 14 years old 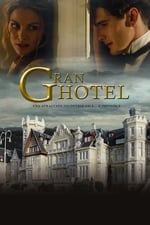 Grand Hotel He was 19 years old

How tall is Iván Morales?

When is Morales's next birthday?

Other facts about Iván Morales

Iván Morales Is A Member Of 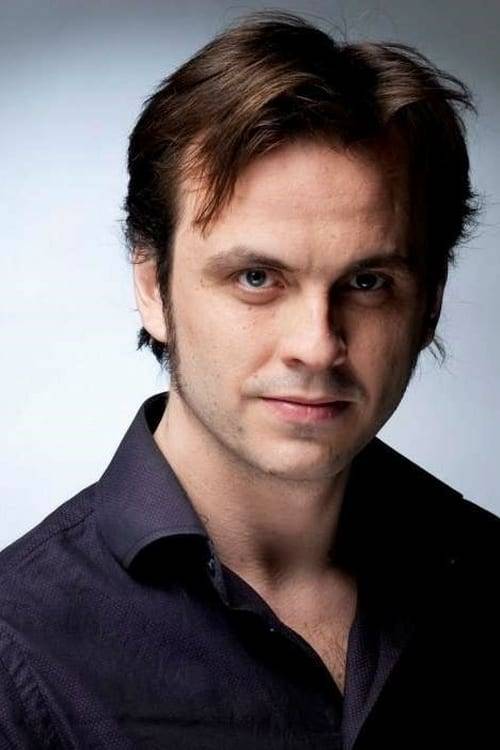