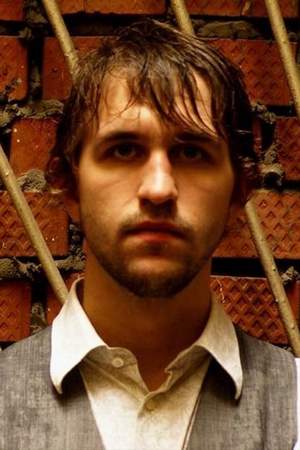 Ivan Fyodorovich Dobronravov is a Russian actor best known for his lead role in the 2003 film Vozvrashchenie. His father Fyodor Dobronravov is a People's Artist of Russia and his elder brother Viktor is also an actor.
Read full biography 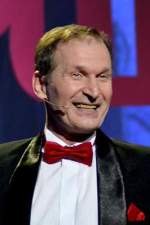 There are 12 movies of Ivan Dobronravov. 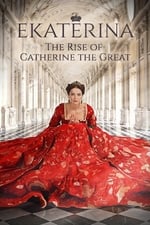 Ekaterina He was 25 years old 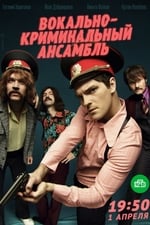 When is Dobronravov's next birthday?

Other facts about Ivan Dobronravov

Ivan Dobronravov Is A Member Of 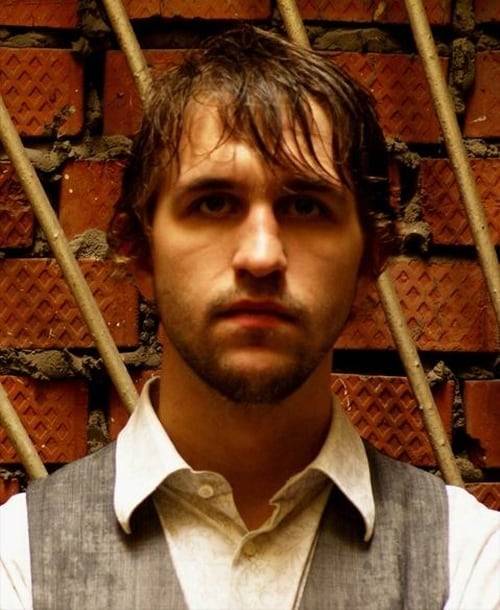