Ivan Brunetti is a 54 years old cartoonist from United States of America from Mondavio. He was born on October 03, 1967 in Mondavio. 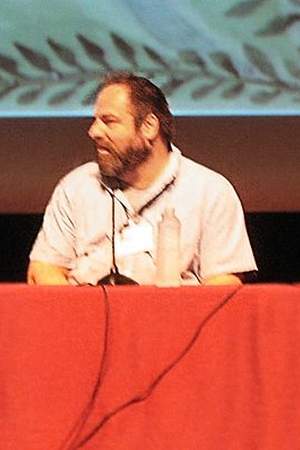 There is 1 movie of Ivan Brunetti.

His first feature film was Shut Up Little Man! An Audio Misadventure (2011, as Himself). He was 43 when he starred in this movie.

Shut Up Little Man! An Audio Misadventure (2011) As Himself, he was 43 years old

When is Brunetti's next birthday?

Other facts about Ivan Brunetti

Ivan Brunetti Is A Member Of 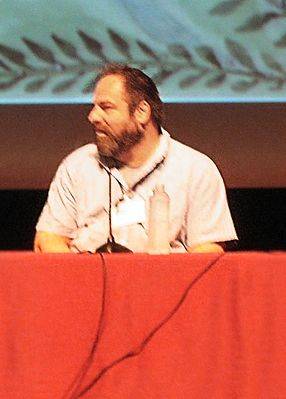