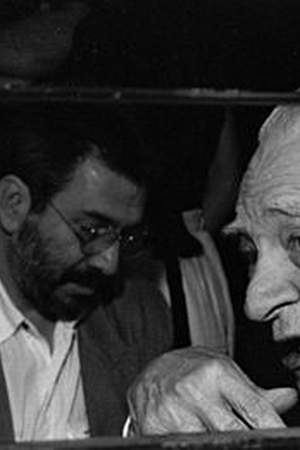 There are 102 movies of Ismael Rodríguez.

This was Pedro Infante (1963) As Ismael Rodríguez, he was 45 years old

No te engañes corazón (1937) As Empleado oficina (uncredited), he was 19 years old

Other facts about Ismael Rodríguez

Ismael Rodríguez Is A Member Of 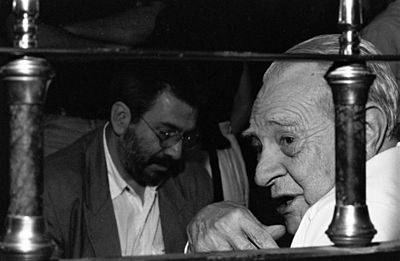