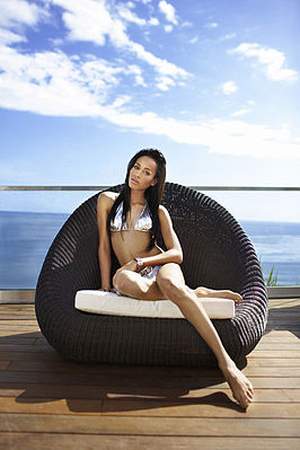 Isis King is an American fashion model and a fashion designer. She was a contestant on both the eleventh cycle and the seventeenth cycle of the reality television show America's Next Top Model. She was the first trans woman to compete on the show and became one of the most visible transgender people on television.
Read full biography

She graduated from Art Institute Of Philadelphia

How tall is Isis King?

Other facts about Isis King

Isis King Is A Member Of 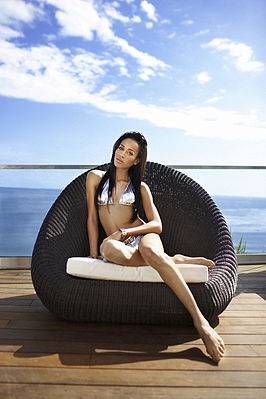